A major expansion project was recently completed at the Burke Community Church, adding space for a 1,150-seat worship center, adult classrooms, off...

Letter to the Editor: Clarification

After seeing the police officers in this country treated poorly by the people they were sworn to protect, Brenda Tillet shifted gears and started a...

Opinion: Column: And So It Begins 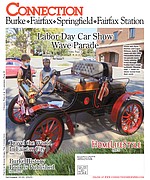 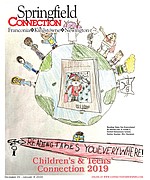 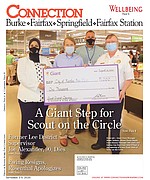 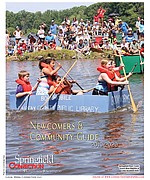 Letter to the Editor: Clarification

No fires, rubber bullets or tear gas at this peaceful event.

Opinion: Column: And So It Begins

Trustee Rosenthal apologies for ‘wrong words’ and retains board seat.

Fran Millhouser, Chair of Fairfax County Library Board, said she received "many emails voicing public concern" for statements made by Trustees Phil Rosenthal (Springfield District) and Darren Ewing (Dranesville District) during the previous board meeting in late July.